Escape to the Country in Texas Qld 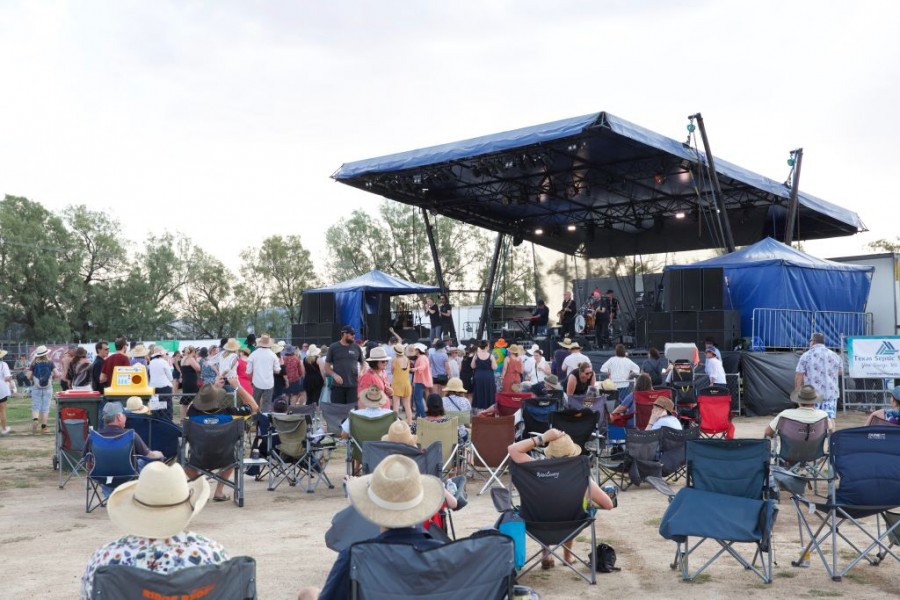 We got a write up in a recent article about our town.

Between the two businesses, the couple are well known in the town and have watched others move to the area.

“It’s a really friendly little place and it’s far enough from anywhere to maintain a main street, with a good healthy business community,” he said.

“We seem to get a lot of retirees getting off the coastal strip and buying a house here after selling over there and still having a few dollars to live on.”

People in the community are generous and regularly support those in need, Scurr said. For him, that’s the best thing about living in Texas.

“When something goes wrong, like a house fire or sick kids, everyone will stand up and give that person a handout. We quite often have charity days at the golf club or the bowling club.

“I just like the local camaraderie. Everyone seems to be friends or family.”

Queensland Stories celebrates the stories of our friends and family in regional Queensland over the past 25 years. Each performance is unique to where it is performed, combining live music, film and song in a reflection of the stories, places and people we've met along the way while touring through...  read more